With the Bio IT Conference and Expo scheduled for this week, ResoluteAI took a closer look at some of the major topics being discussed during the event.

For a drug to make its way to market, pharmaceutical companies engage in an extremely expensive course of research and development (R&D), stretching an average of 15 years, often costing billions, and encompassing a large amount of failure. Naturally, manufacturers have begun to apply machine learning (ML) techniques at different stages of the drug development process, with the hopes of accelerating the identification and optimization of molecules capable of treating selected diseases.

To first get a sense of the literature surrounding this concept, a text search of Publications, utilizing the simple and layered Boolean functionality in ResoluteAI's scientific discovery engine Foundation, returns relevant research articles. They are further filterable by fields such as authors, journals, and compounds.

By making a few selections in Foundation's Analytics module, you can quickly build graphs with search results. The following bar graph shows a time distribution of the research articles retrieved. 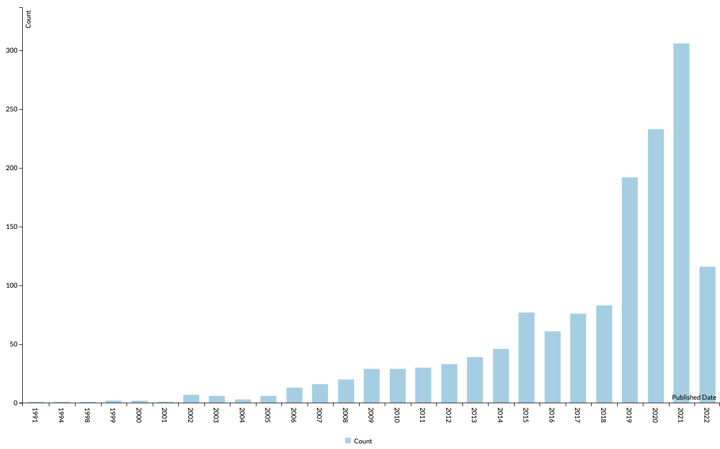 Bar graph of articles by published date that meet the search criteria: (("machine learning" OR "ai" OR "artificial intelligence") AND ("drug discovery") AND (pharma*))

Initially, researchers need to identify a target for the new drug: a biological component that is causally related to the disease in question. Often a protein or nucleic acid, the molecule must be responsive to therapeutic modification. Reasonable hypotheses about the modification and its effects must be developed and tested, often eliminating hundreds to thousands of candidates. This is typically done via large-scale laboratory experimentation (e.g. high-throughput screening). After the target identification, drug compounds that can bind to these disease molecules and favorably modulate their activity must then be teased out.

From a computational perspective, the chemical space that needs to be explored for the new drug is immense. As such, several algorithms have made their way into this stage:

The incentive to hasten drug discovery is considerable, since, counterintuitively, pharmaceutical R&D has actually become less efficient over time (Eroom’s Law). Several biotechs have emerged in this area, developing specialized AI platforms to support pharma companies in these endeavors.

The first group, Cellarity, centers on the premise that modern drug discovery shouldn’t be built around altering a singular target. While this is the popular default, the company’s approach is to instead study a disease’s effects on the entire cell, in order to find drug therapies that can disrupt unwanted cellular behaviors. Cellarity transforms complex cell data into visual models of both diseased and non-diseased cells, cataloguing all changes. After these observations are made, the company’s proprietary algorithms go to work predicting and digitally testing potential drug molecules.

To learn more about Cellarity, view the snapshot below. This information was discovered by accessing the Crunchbase database through Foundation. 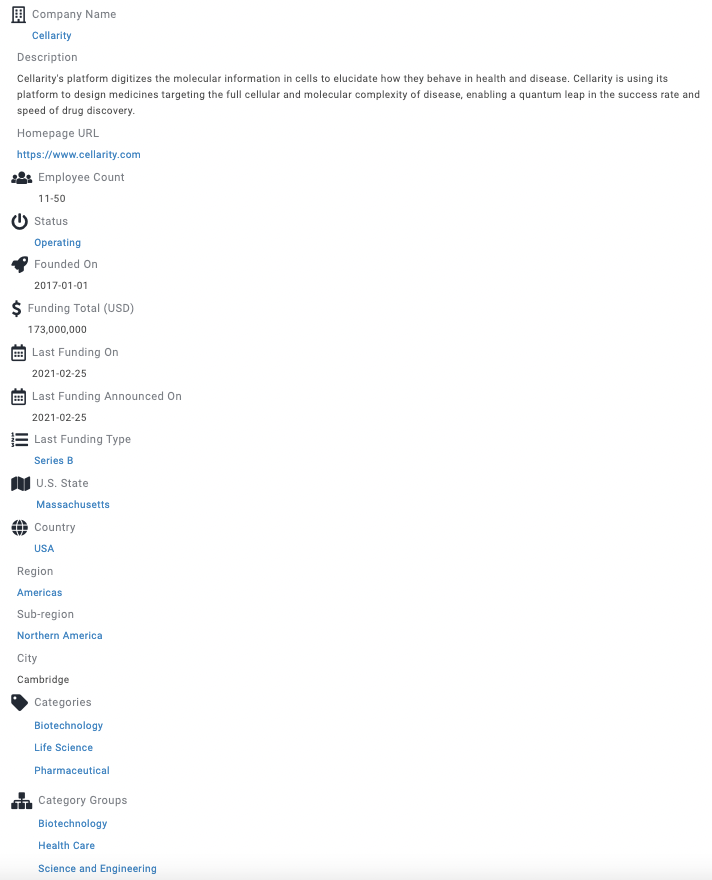 Schrödinger, has a platform that utilizes the two most prominent methods in CADD: structure-based drug design (SBDD) and ligand-based drug design (LBDD). The choice of method is likely determined by how much information is available about the target molecule.
The software is usable in a few different modes: Materials Science, Small Molecule Drug Design, and Biologics Drug Design.

Along with advanced molecular modeling capabilities, the platform also has several other enhanced features, like a shortened time to obtain lead (candidate) molecules, and a physics-based methodology to measure their structural properties.

Below is a snapshot of information about Schrödinger discovered through Crunchbase on Foundation. 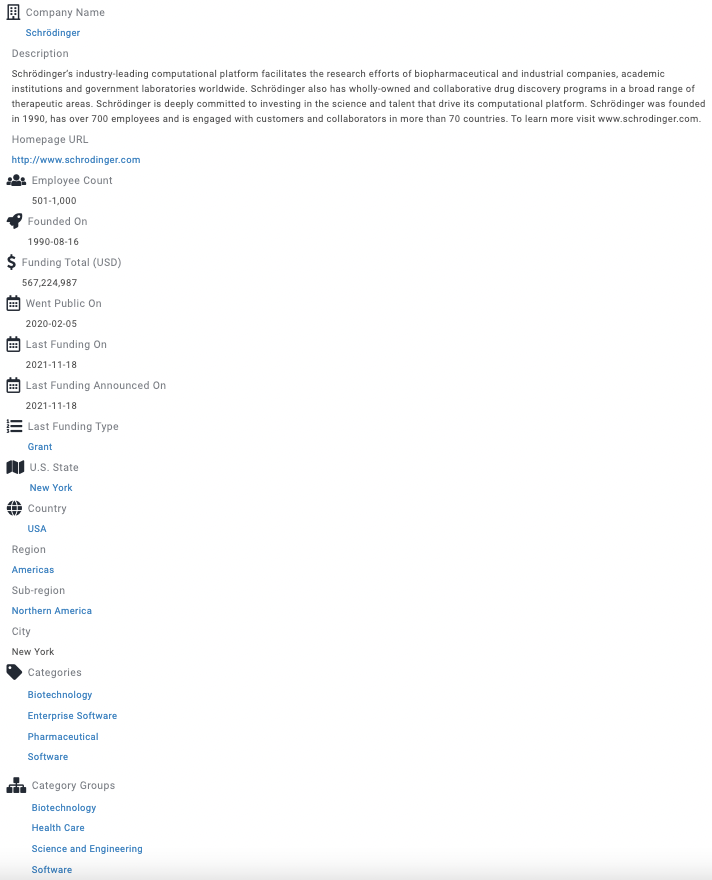 There are many drug features that need to be evaluated and improved on, in order to keep it in the running: toxicity, potency, effectiveness, etc. Promising molecules are repeatedly tested, optimized, and sometimes eliminated via iterative analysis. This period is referred to as Lead Optimization, and it sometimes leads to the preclinical phase, where drug safety is then assessed in vivo. There are many more years to go after this stage, but the application of AI/ML techniques during discovery will likely continue to grow.

Schrödinger and Cellarity will be presenting on May 4th and 5th, respectively, as part of Track 6: AI in Drug Discovery and Development.

This information was discovered using Foundation, the scientific discovery engine. For more information on Foundation and ResoluteAI’s analytical tools, please contact us at info@resolute.ai or use the link below. 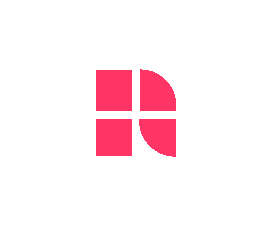 Could implementing a ketogenic diet benefit those with epilepsy?