Emulate Inc., a Boston-based company that is developing organ on a chip technology, recently closed an $82 million Series E round of funding. According to this article from Techcrunch, an organ on a chip is “...a recreation of a human organ (or system of human organs) scaled down into a tiny piece of hardware... That hardware, the so-called ‘chip,’ contains chambers where human cells...can be grown…. the chip is supposed to mimic the conditions within a human body, and allow drug makers to better predict what might happen when a new candidate is introduced.”  An article in BioMedical Engineering Online from February 2020 says that the chip “...can predict response to an array of stimuli including drug responses and environmental effects.”

Northpond Ventures of Bethesda, Md., and Perceptive Advisors of New York led this round of funding. Since its founding in 2013, Emulate has raised about $255 million overall.

We looked in ResolutionAI’s Foundation to learn more about organs on a chip.

Companies, patents, and publications about organs on a chip

In Crunchbase, we found four other companies operating in this area:

The number of patents for organ chips has been steadily rising with a large jump between 2017 and 2018. 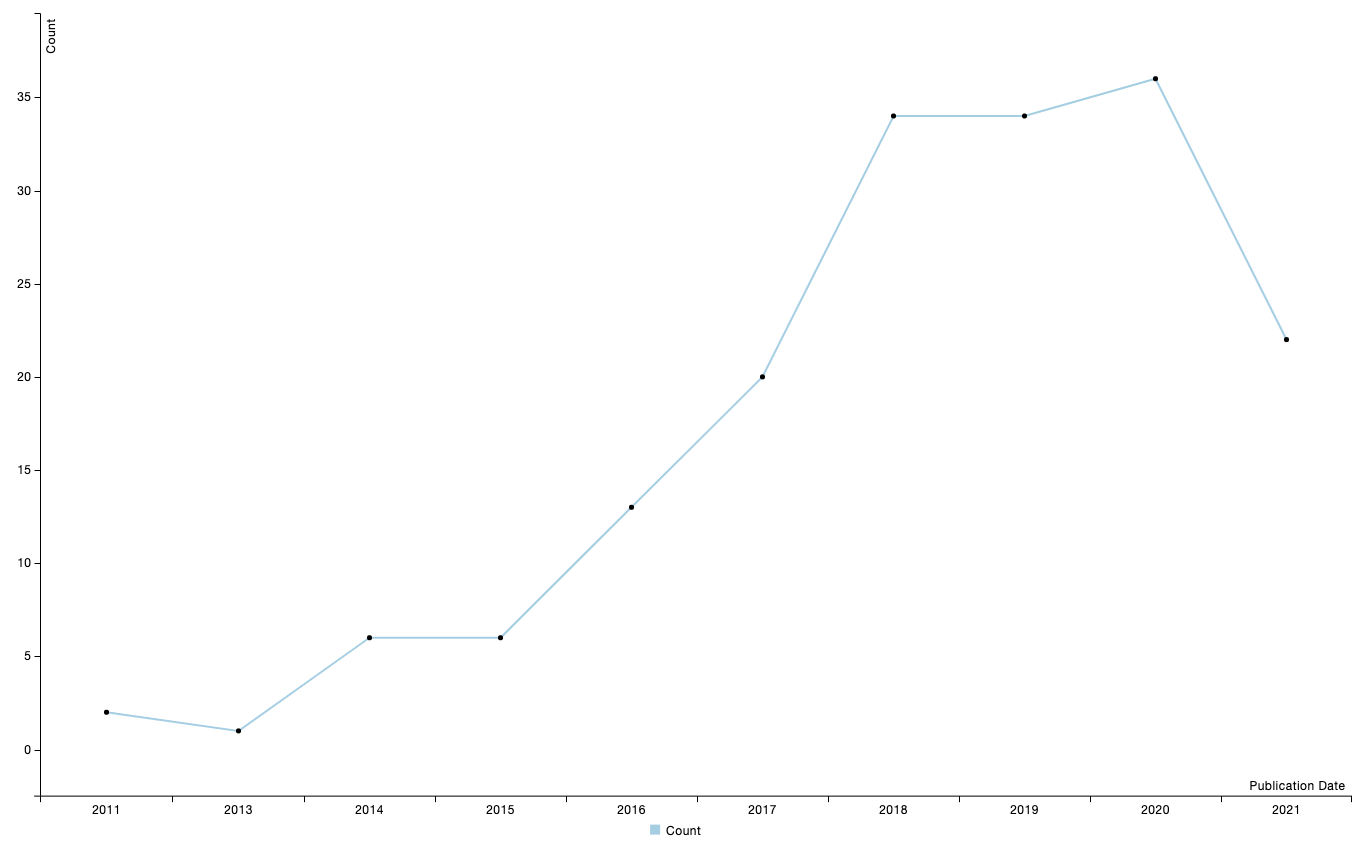 Vanderbilt University has the most patents granted of any company, university, or organization overall:

Additionally, Emulate also has five patents in the application stage as this graph indicates:

Donald E. Ingber, the founding director of the Wyss Institute for Biologically Inspired Engineering at Harvard, professor at Harvard Medical School, and professor of bioengineering at Harvard’s School of Engineering and Applied Sciences, is the most frequently published author on organs on a chip.  This Network Graph shows his relationships- and strength of connection- to other authors on this topic. 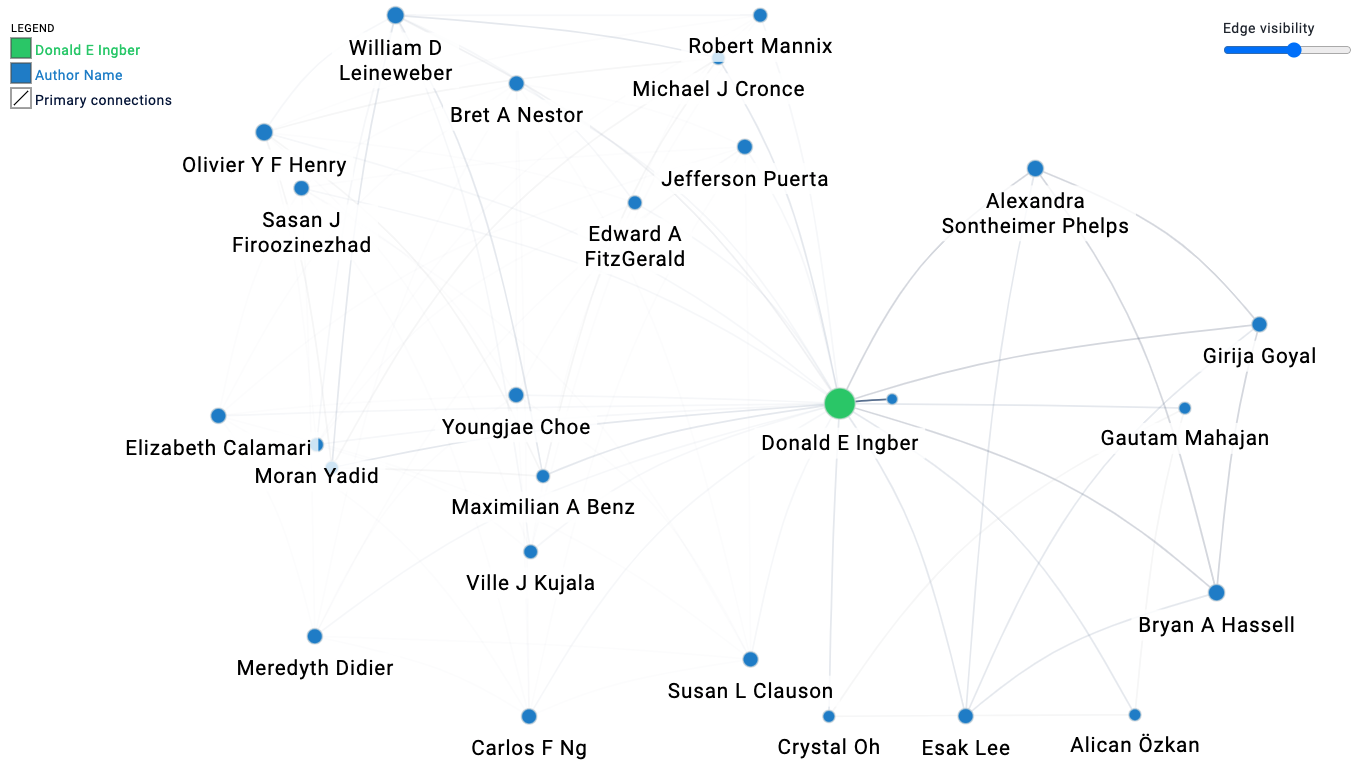 Most of Ingber’s publications have involved microfluidics and cell structure as this chart indicates.

Research across all of these databases was conducted quickly and efficiently using ResoluteAI’s Foundation. To talk to a real person about how Foundation can help you, please email us at info@resolute.ai or drop us a line using the link below.

Eli Lilly joins with Lycia: Protein degradation technology to be the focus