There were 3,048 academic research grants awarded which began between July 1 and July 31.

This chart shows the top 10 institutions that received grants in July and their areas of focus.

The top three universities that received grants during this time were:

The top three areas where grants were awarded were:

In this period, there were 331 grants awarded related to protein. This line chart shows the distribution of grants. 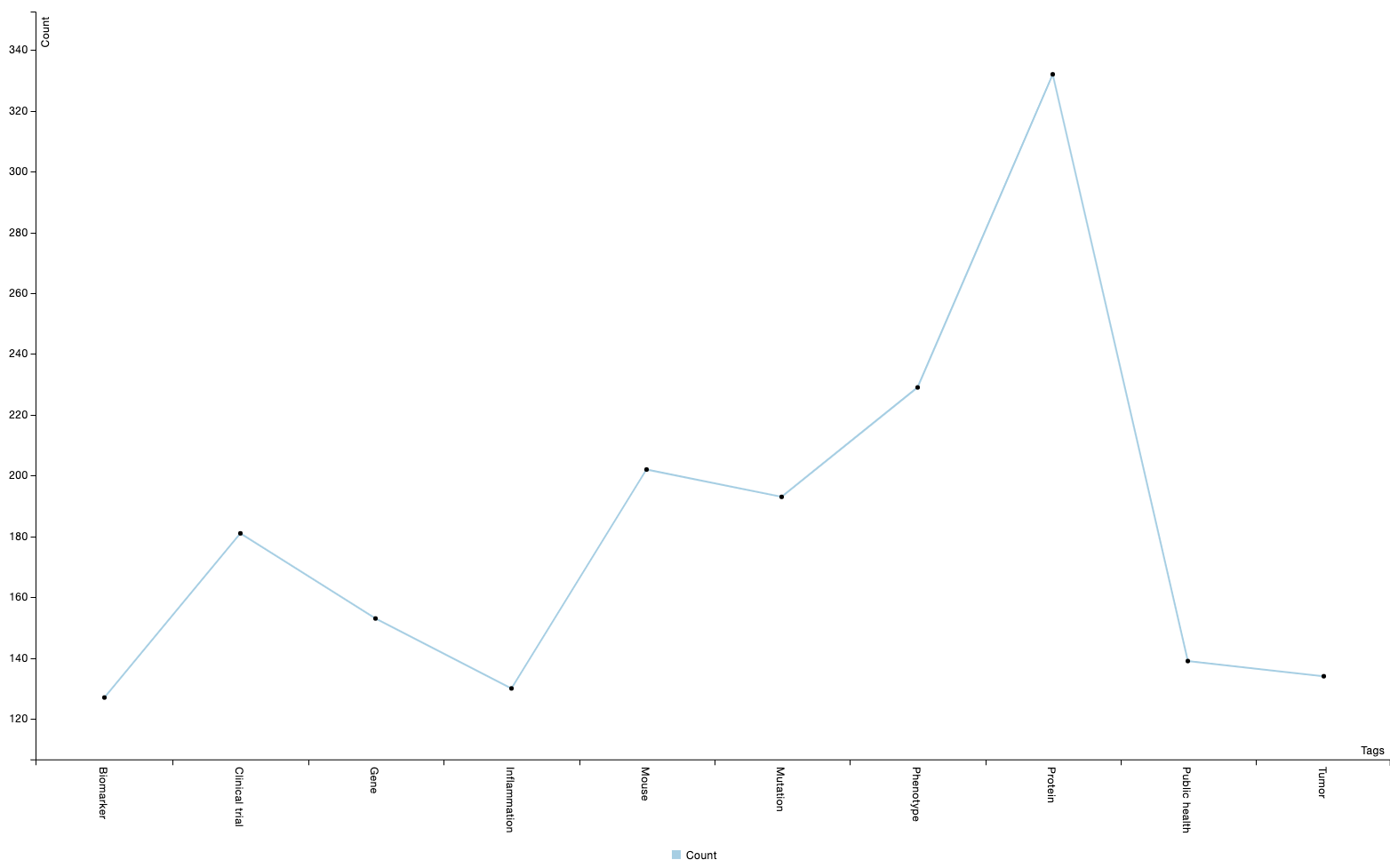 Research areas grants were awarded in from July 2021

There were over 600 academic research grants in the $400,000 range and there were nearly 150 in the $1 million range as this chart shows. 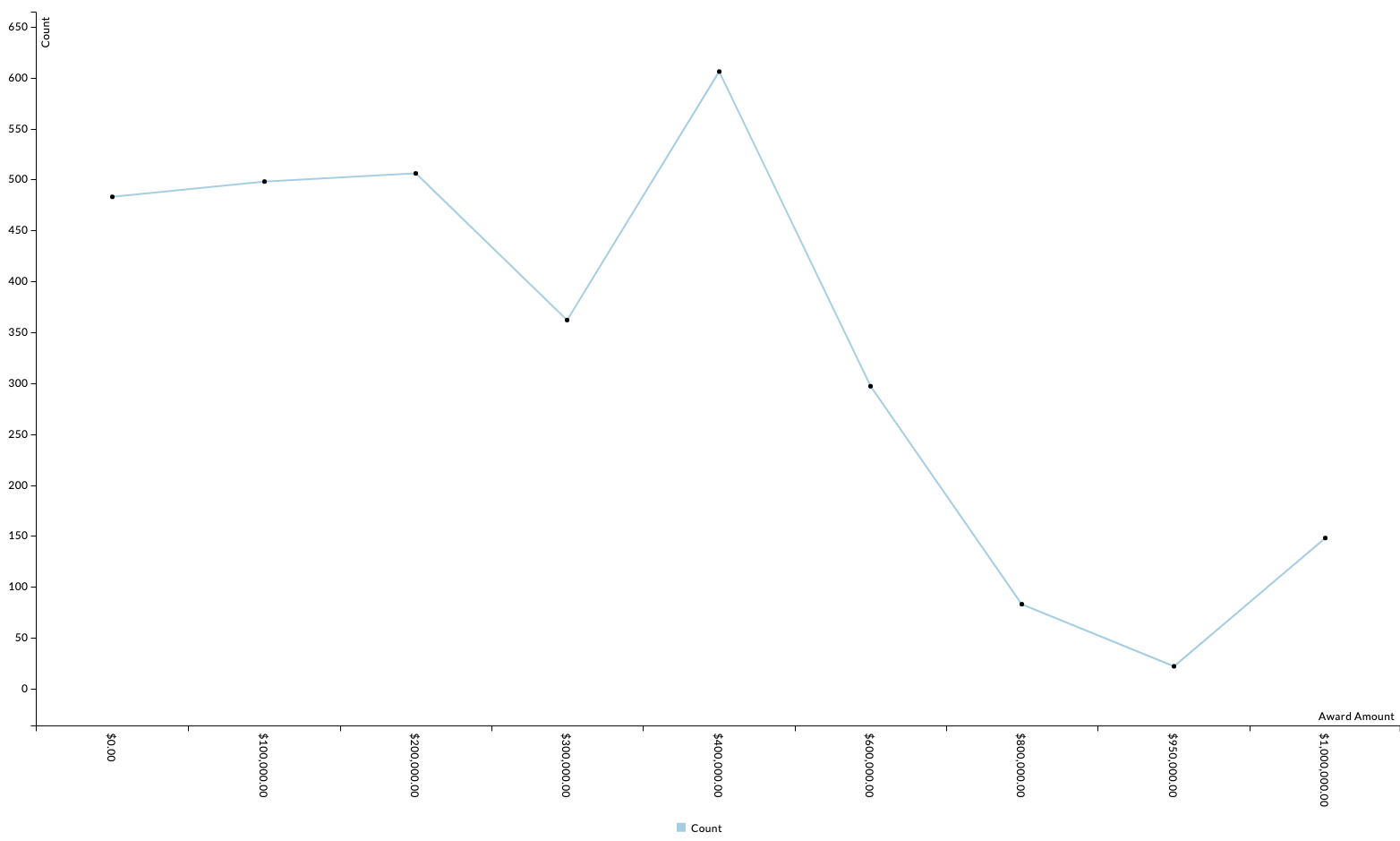 The principal investigator who received the most funding for July was Veera Mitzner, the associate director of the Future Earth US Global Hub at the University of Colorado-Boulder. She received over $1.5 million in grant money. A list of her grants is below. 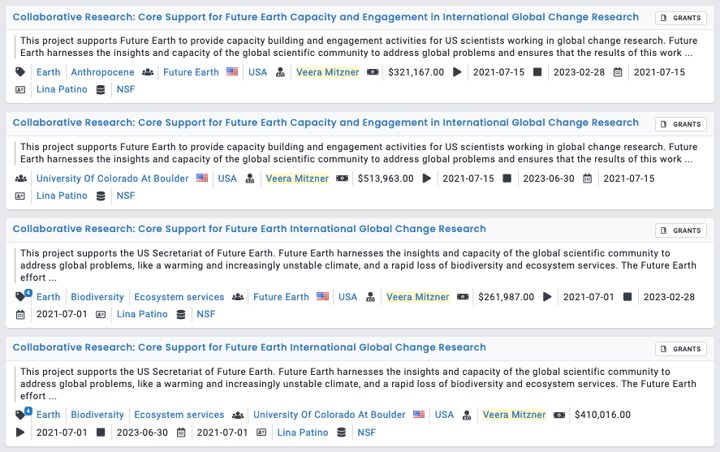