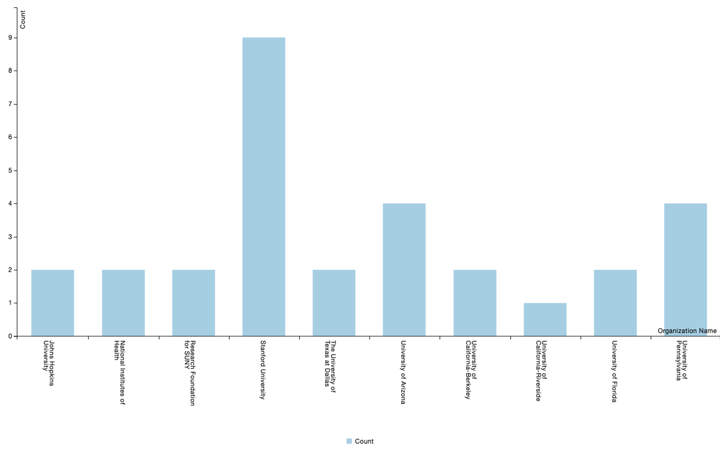 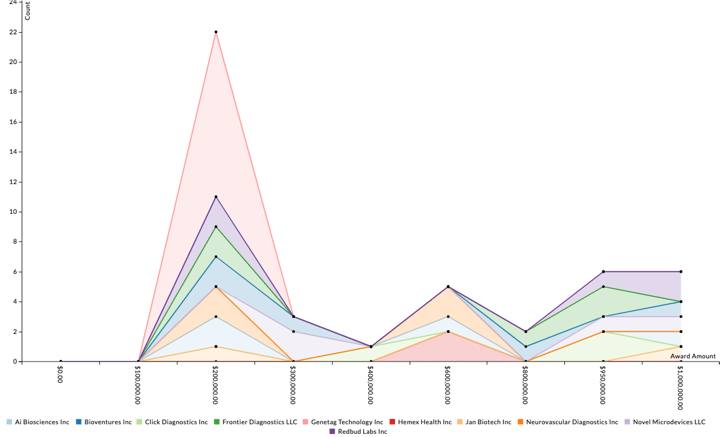 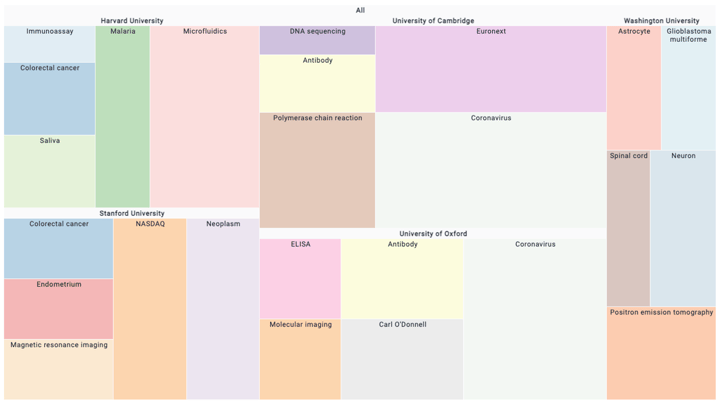 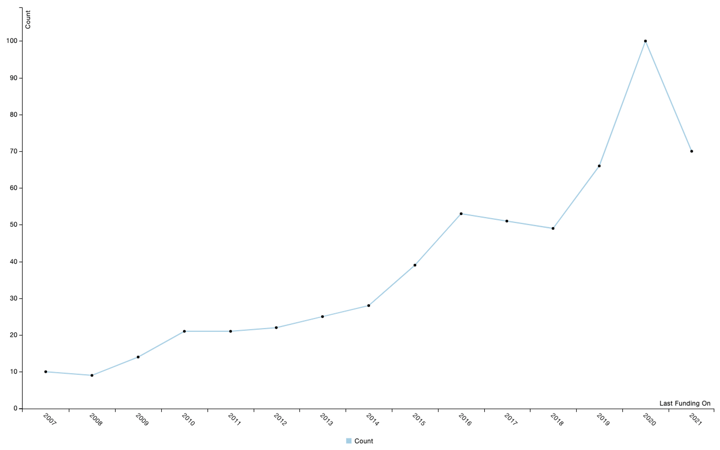 Diving into the Metaverse