Earlier this year IBM paid $34 billion, or 10 times revenue, for Red Hat, to accelerate the delivery of a next-generation hybrid multi-cloud platform. Red Hat had been a machine with enviable financial performance; 15% revenue growth on a $3.4 billion base is pretty snappy. But in addition to the attractive financials and the hybrid multi-cloud opportunity, IBM saw gold in the Red Hat patent portfolio, which had been expanding rapidly in recent years through Red Hat’s own acquisition activity.

From an article in IAM last month: Before IBM arrived, building a patent deterrent meant plenty of deals for Red Hat:

“We identified various risks to Red Hat out there in the IT community and concluded we needed to build up a defensive or deterrent portfolio in order to counter those risks,” senior director of intellectual property at the company Patrick McBride commented. McBride and his colleagues understood that internal patent generation is a slow business and would not be enough to get the company to where it needed to be. “We concluded that we needed to augment that with some selected acquisitions,” he said.

From this graphic - we can see some of the RedHat patent acquisitions from multiple companies, including Open Invention Network, IBM, Manageiq, AT&T and Huawei. 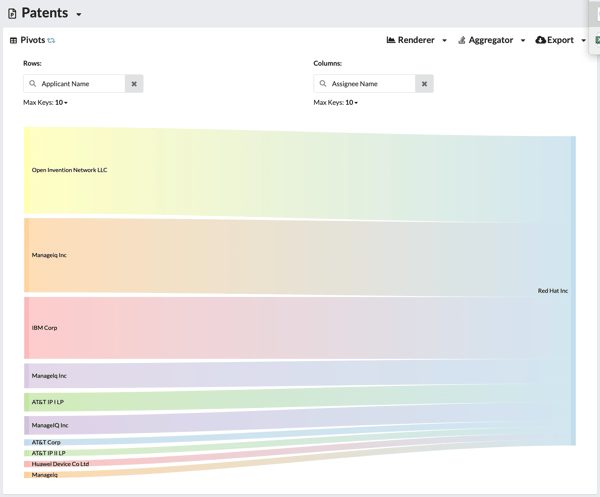 Acquisition of intellectual property has always been a driver of M&A activity. So while Red Hat was playing IP defense, IBM was playing IP offense, understanding that the portfolio Red Hat had acquired over a number of separate transactions would make the huge multiple worthwhile.

AI is enhancing IP analysis, making it more comprehensive, robust, and informative. Despite Red Hat’s acquired patents originating from half a dozen sources, they were all in three major categories, connections that, without AI, would have required a rare subject matter expert with a strong patent background to review the portfolio and conduct expensive analyses. 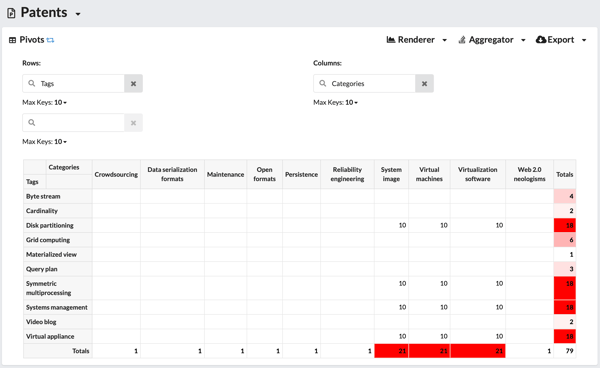 Red Hat’s patent acquisitions were in the areas of system image, virtual machines, and virtualization software.

A deeper dive into a comparative analysis between IBM and RedHat provides data on where the patent portfolios were complementary: 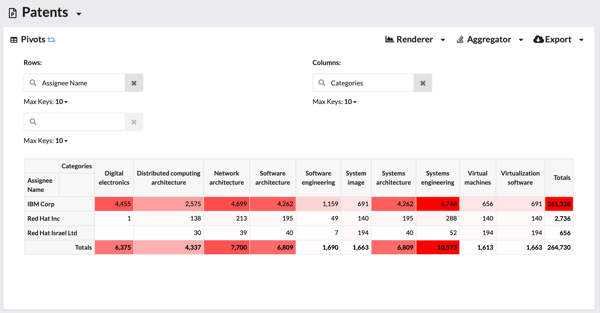 The data uncovers many of the traditional players in the industry, including VMWare, Cisco, and IBM - but Red Hat has a remarkably strong portfolio, another indicator that Red Hat is hitting well above its weight in virtualization IP.

Lastly,  we see the overall landscape of patent acquisitions in the area of virtualization - where patent assignee is different from the applicant. 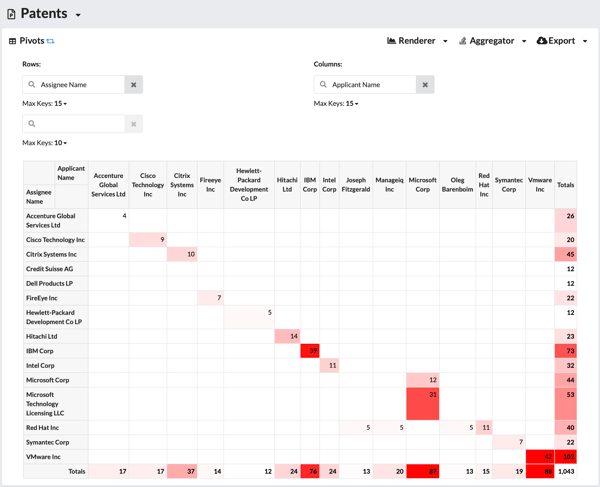 To learn more about how Foundation, ResoluteAI’s one-stop hub for scientific content, can help your team make the connections that lead to innovative discoveries, drive M&A, and capture the competitive landscape, request to speak with our team today. 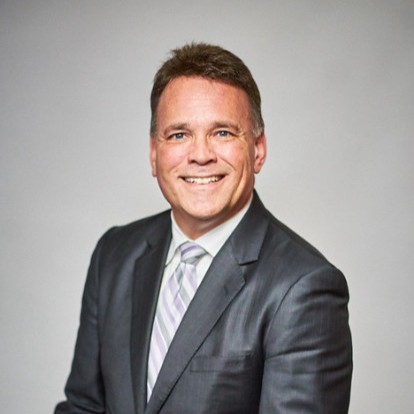 Dr. Ron Traficante is the VP of Intellectual Property Products at ResoluteAI.