Who is Dr. Joel Perlmutter? A look at the renegade doctor who resigned from an FDA panel over an Alzheimer’s drug

It’s not every day that a renowned, highly respected doctor resigns from an FDA expert panel.

Dr. Joel Perlmutter, a professor of neurology at Washington University in St. Louis and a member of the FDA’s expert panel for nervous system therapies, resigned over the approval of aducanumab.

On June 7, the FDA approved aducanumab, the first drug to slow the progression of Alzheimer’s disease. The FDA approved aducanumab through an accelerated approval process, even though the drug’s efficacy has been disputed.  Aducanumab has been controversial and sparked debate in the medical and scientific communities.  According to this article from CNN, an FDA advisory committee in 2020 said there was not enough evidence to support the use of the drug.

Who is Dr. Joel Perlmutter?

Nearly everything you need to know about Dr. Perlmutter’s scientific background can be found on ResoluteAI’s Foundation.

Dr. Perlmutter is a prolific researcher and writer. Here is a look at his 10 most recent publications, including eight so far this year.

Dr. Perlmutter has also been involved in three clinical trials, all sponsored by Washington University and involving either dystonia or Parkinson’s disease.

This Sankey diagram shows the breakdown of those trials by year and what they focused on: 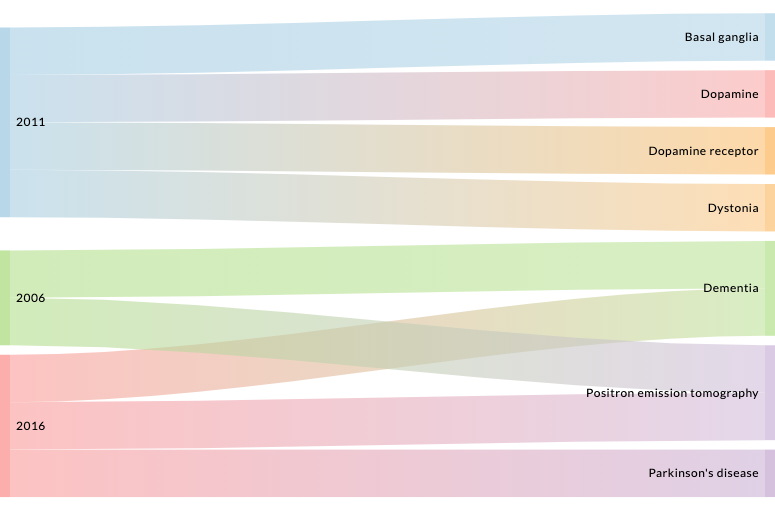 Dr. Perlmutter has been awarded over 15 grants. Below are the five most recent (by award start date):

On the patent side, his work has been cited in over 15 patents, most involving vagus nerve or vagus nerve stimulation. The heatmap below shows these citations. 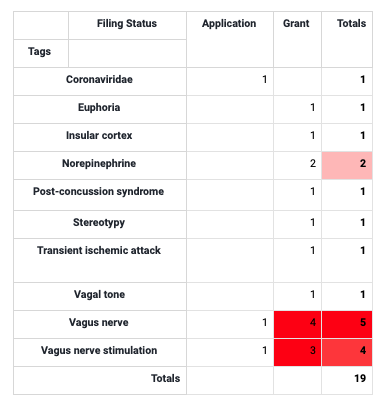 Research across all of these databases was conducted quickly and efficiently using ResoluteAI’s Foundation. To talk to a real person about how Foundation can help your company or organization, please email us at info@resolute.ai.

Who is Dr. David Knopman? A second renowned doctor resigns over FDA’s approval of aducanumab